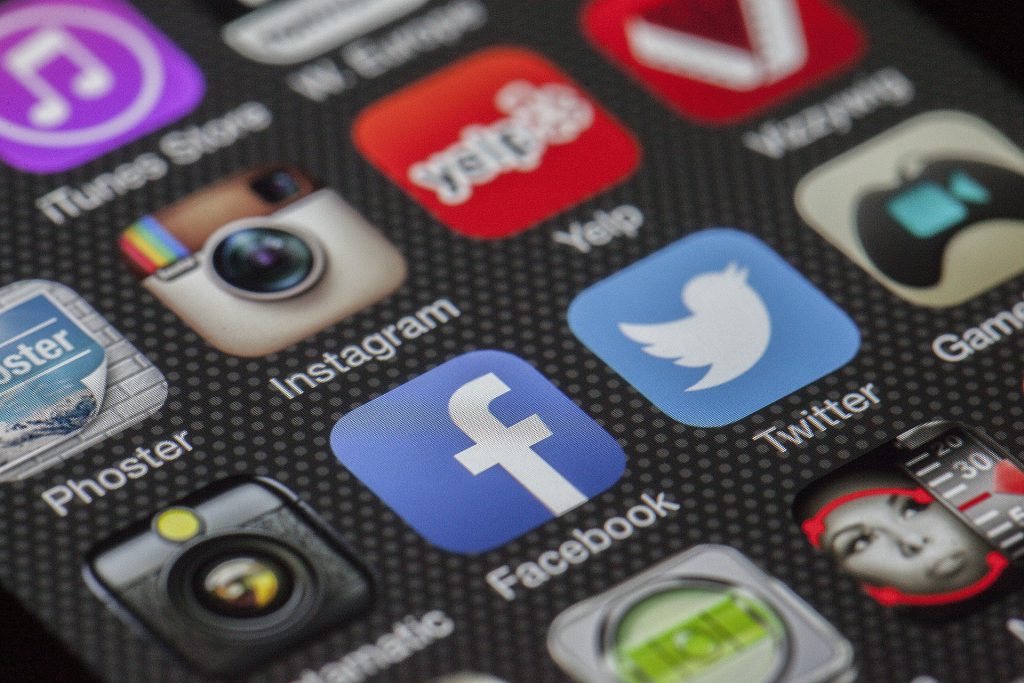 What is Social Media exactly?

Why is Social Media Important To IDD Service Providers?

Everyone’s impressions, beliefs and subsequent actions are impacted by the information that comes from their environments (including the people with whom they have connections). Interaction with social media platforms means that the number of people who can influence our opinions now include ‘friends’ and fellow social site users in far-off countries whom we may have never met.

Participation in social media by the general public has increased sharply. In the US 77% of adults own a social media profile and 88% of businesses use social media for marketing purposes. The use of social media is prevalent across all ages and professions and is pervasive around the world with Facebook (in the second quarter of 2018) averaging 2.23 billion active users/month worldwide, a number that represents just under a third of the world’s population.

This means that the people you serve, their families, potential clients, your staff and (very probably you!) rely on social media everyday to make decisions. In fact, many people will make assumptions about the type of IDD service provider you are just from your online presence (or lack thereof!) A strong social media presence may be interpreted as an indication that the provider offers more cutting edge care and/or is a more modern and secure agency, a ‘bigger and more reliable’ company than providers without a social media presence. Allowing authorized care-givers and staff access to online EHR tools (like you get at Focused Software!) also helps promote a company image of organization, efficiency and being up to date.

Another reason this topic is important is because many employees, carers or business owners increasingly base professional (and personal) decisions upon information sourced from social media sites (consciously or subconsciously).

One caveat to creating a social media presence for your company is that building and maintaining an effective social presence can be time consuming. You should only embark on crafting a social media presence for your company if you’re committed to doing so for the long haul. It can be time and cost-prohibitive if you have to hire staff to monitor your organization’s online presence. However if handled properly the upfront costs may be well worth the potential extra revenue stream.

The Dangers Of Social Media

Poor Quality of Information – The main limitation of information found on social media and other online sources is a lack of quality and reliability as well as the frequent anonymity of the contributors. A hilarious yet slightly disturbing example of the power of social media (not in the health care arena) is found in this true story of how a non-existent (ie completely fictitious) restaurant became the #1 ranked eatery in London, England through the power of social media alone!
If your IDD service agency has a social presence, you can help guide people served and their families to reliable websites (through embedded links) where the information is subject to quality control (eg the Focused blog page here!).

Damage to Professional Image – A major risk associated with the use of social media is the posting of unprofessional content that can reflect unfavorably on an IDD service agency. This can happen if an employee identifies themselves as a staff member at your organization and then posts information about their personality, values, and priorities (eg ‘venting’) that is not in keeping with the brand/image you strive to project.

Breaches of Privacy – The HIPAA Privacy Rule levies heavy fines and potential criminal charges on the unauthorized disclosure of individually identifiable health information by covered entities in oral, paper, or electronic form. Concerns regarding the use of social media by health care providers frequently center on the potential for negative repercussions resulting from the breach of confidentiality.

Consent is a critical issue to consider when using social media.

Licensing Issues – For some professions the use of social media can also adversely affect a health care provider’s credentials and licensure. Penalties can be meted out for unprofessional behavior, such as the inappropriate use of social media, breaches of privacy etc.

Legal Issues – The widespread use of social media has introduced new legal complexities. A number of constitutional rights can be applied to the use of social media, such as freedom of speech, freedom from search and seizure, and the right to privacy; however, these rights can be successfully challenged.
In 2009, a U.S. District Court upheld the expulsion of a nursing student for violating the school’s honor code by making obscene remarks about the race, sex, and religion of patients under her care. The court concluded that the school’s honor code and confidentiality agreement signed by each nursing student governed the standards of acceptable behavior, dismissing the student’s claim that her right to freedom of speech had been violated.
Legal cases should never be discussed on social media because most current case law dictates that such information is “discoverable.”
Providers can also expose themselves to lawsuits if they respond to a question sent via social media by providing medical advice.

IDD service agencies should conduct periodic searches for their company names or other identifying information to ensure that their brand is being projected in accordance with the company vision. (For more on this check out our branding blog here!)

Although there are benefits social media can pose many risks for IDD service providers that could potentially affect the safety and security of personal information, consent, and other ethical issues. Policies that establish employee guidelines regarding the appropriate use of social media are strongly recommended. A (non-exhaustive) list of points that might be addressed in organizational social media policies is presented below. Consequences regarding policy violations should also be defined.

Just because a story gains traction on social media doesn’t make it accurate! A Ridiculous Tale Of The Power of Social Media.

When used wisely and prudently, social media sites and platforms offer the potential to promote individual and public health, as well as professional development and corporate advancement. However, when used carelessly, the dangers these technologies pose to IDD service providers is formidable.

Social media is unavoidable and getting more important daily in the business arena. Focused Software doesn’t handle your online social profile but we are here to make sure that when your clients do come you have a responsive EHR that works as hard as you do! (Don’t our word for it – ask our clients!)

As the competition amongst IDD service providers gets tougher those who can tell their story better (read: communicate their brand narrative) to the most client families will continue to grow. Gone are the days when it was enough to offer stellar care and hope for the best. If the clients and their families don’t know your company exists how are they supposed to sign up? Project an efficient and up to date company image by using social media and a value added EHR! Call FOCUSED SOFTWARE TODAY!