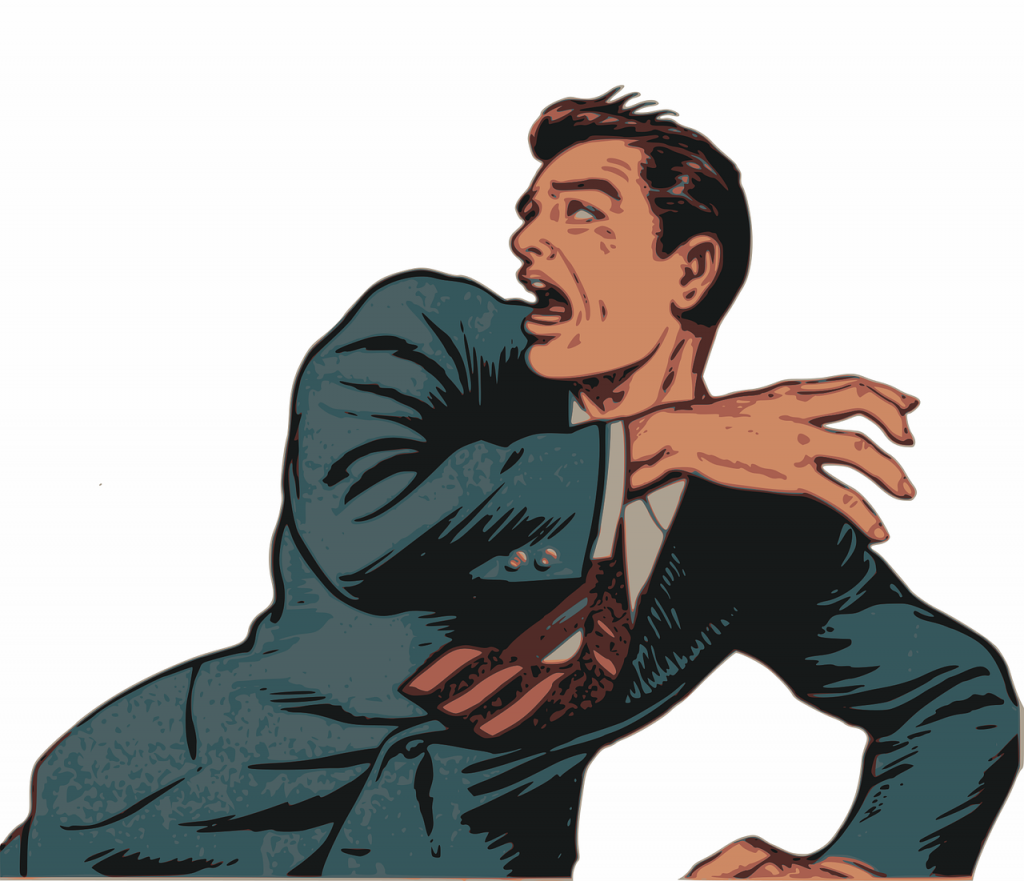 A review of published literature reveals many factors contributing to the high rate of turnover for direct care staff (DCS) including lack of support and appreciation, insufficient training, inadequate pay and the difficulties of the work performed. This is unfortunate, as the number of Americans estimated to need long term care services and supports is expected to more than double, from 12 million in 2010 to 27 million in 2050. Meanwhile, demand for DCS is expected to increase by 48 percent in the next decade. In 2008 the national vacancy range or unfilled positions for DCS was 10-11% (Taylor, 2008)

Why Do Direct Care Staff Leave?

To keep great DCS talent consider alternatives to pay increases such as flexible scheduling, mentor networks and strategic company partnerships that enable you to pass value to your staff (like group purchasing and cellular network discounts)

Next week we’ll look at the real costs of high staff turnover as well as ways you can improve your DCS retention rate.
Schedule A Demo