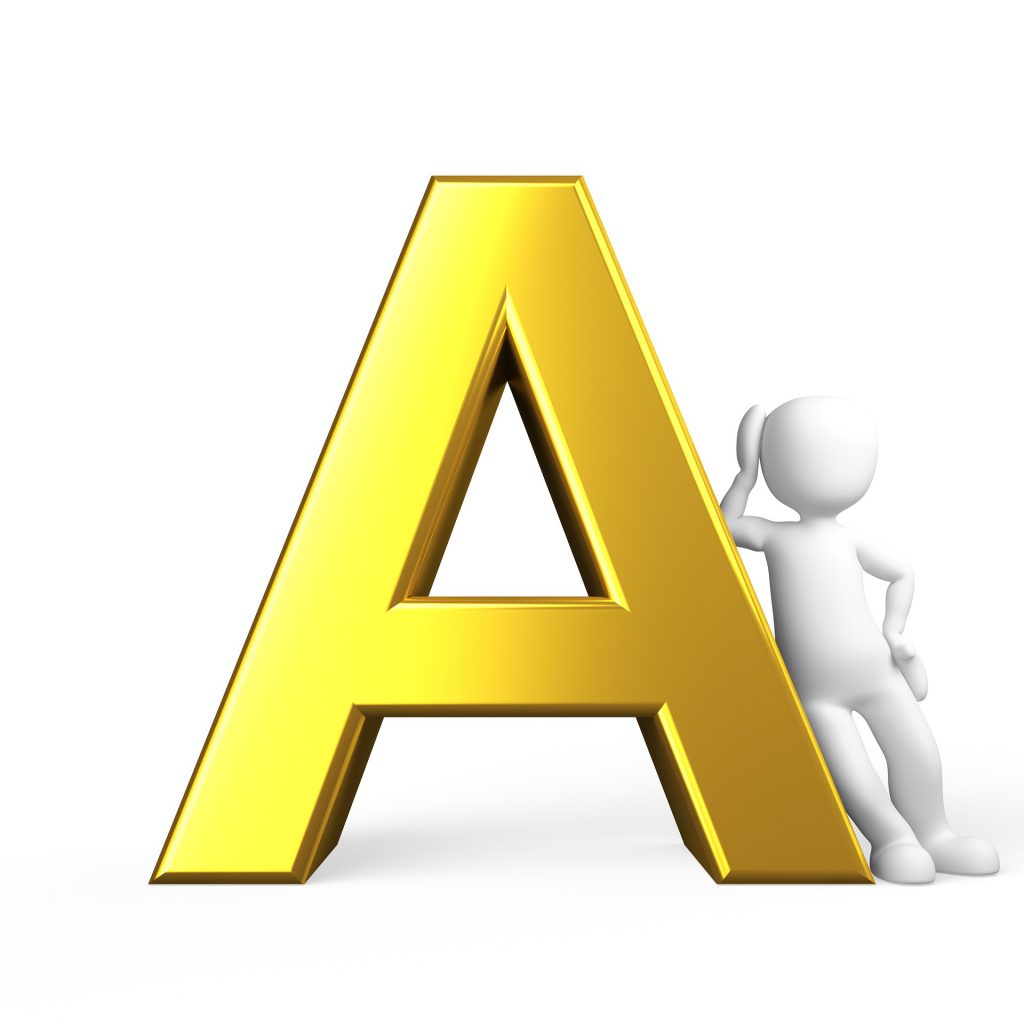 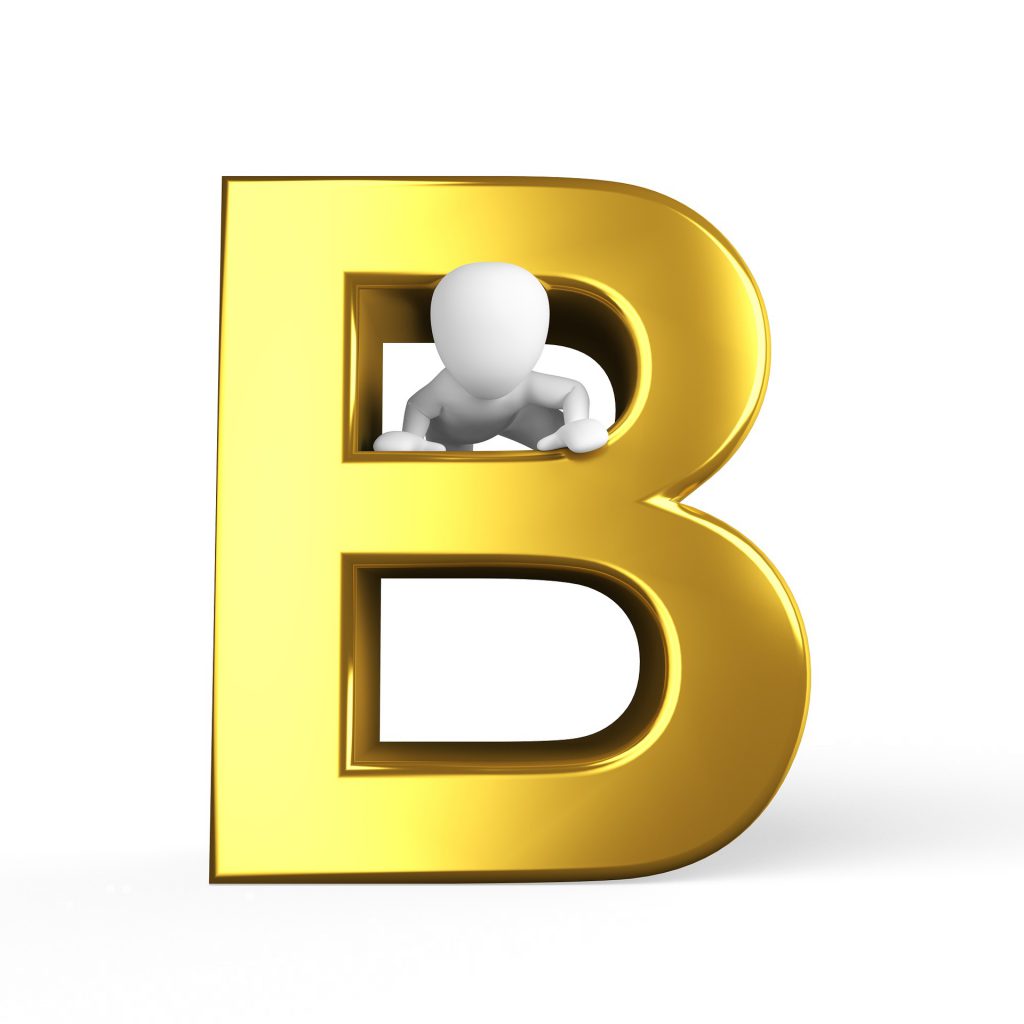 The ABC's of Behavioral Supports

As a leader in the field of community supports for people with Intellectual and Developmental Disabilities (IDD), you’re called to serve people with a variety of challenging needs.  Oftentimes, the economic restrictions and regulatory requirements of fee-for-service funding necessitate the utilization of contracted professionals to address some of those needs.  How do you ensure top-quality Behavioral Supports?

To understand behavior, one must first attempt to understand the WHY.  For this reason, behavior is analyzed to determine the reason(s) it is displayed.  According to Brett DiNovi, CEO of the largest Applied Behavior Analysis (ABA) agency on the East Coast, all behavior occurs for one of the following four reasons:

Unfortunately, many behaviors (particularly those displayed by people with Intellectual and Developmental Disabilities) stem from a combination of two or more of these four reasons, which may not be readily apparent or easily discerned.  For this reason, behavioral analysis is used to determine the WHY.  In order to determine the WHY, it’s important to learn the WHAT & WHEN, the WHAT and HOW, and the WHAT NOW?  During the analytical process, the behavioral interventionist attempts to discover the ABCs of problem behaviors:

Once the answers to these questions are known, Positive Behavior Supports can be developed to prescribe intervention tactics and plan responses in order to extinguish negative or problem behaviors and support and encourage positive replacement behaviors.

Do You Know Your ABCs?

Lincoln was hungry – ALL THE TIME.  It wasn’t fair that he was only 5’6” and 248 pounds, or that he liked cookies much more than salad.  It especially wasn’t fair that the only medication that helped him feel emotionally stable also made him even hungrier!  His doctor, dietician, case manager, behavioral specialist, group home staff, and even his DAD were all against him.  They called restricting his eating a support, but he knew they just didn’t want him to enjoy life!  Why did he have to be on a diet, when his roommate, Roger, actually got to eat cookies every single day at med time?  No fair!  Linc made a plan to get those cookies any way he could.  While the staff, Georgia, was assisting Roger in the bathroom, Linc snuck into the med cabinet and took Roger’s cookies.  They were SO good!  Apple cinnamon.  Mmmmm.  He couldn’t help himself – he ate the whole package.  The staff never even suspected.  Everyone got ready and headed to school.

Around 10:30 am, Linc’s case manager, Dan, received a call from the school.  Linc had experienced what the teacher called an “unfortunate incident” in class.  His clothes were soiled, and he needed to go home to change.  Everyone in the class laughed and called him Stinky Linky.  How embarrassing! Dan retrieved him, got him cleaned up and took him to the day hab for the remainder of the day so he wouldn’t have to face his classmates.

For those of you with experience, it’s clear that Linc’s unrelenting hunger was the antecedent (A) to his behavior (B) of taking the cookies (Metamucil wafers, by the way).  His “unfortunate incident” and the ensuing embarrassment seem to be enough of a consequence (C) to prevent future occurrences, right?  Not so much for Linc.  The following week, Linc broke the new lock on the med cabinet and stole more “cookies” with the same result.

Where Did The Behavioral Support ABC’s We’ve Been Taught Go Wrong?

It’s important when performing functional analysis of problem behaviors to be objective and resist projecting one’s responses or value systems on others.  What would have been a MAJOR deterrent for most folks had absolutely no effect on Linc.  Because he was SO incredibly hungry, and he really didn’t care what his classmates thought of him anyway, the cookies were totally worth it! It’s also important that the staff members who know people served BEST have input into the functional analysis of problem behaviors.  While a contracted BCBA wouldn’t necessarily be familiar with Linc’s cookie craving, the gnawing hunger that he experienced all the time, or the restrictive diet prescribed for him, Dan and Georgia have important information to share about Linc that really needs to be considered in developing his Behavior Support Plan.

Focused Software’s Value-Centric EHR for IDD now includes a narrative-based ABC assessment for use in communicating important information about people served. Provider application users can compile reports based on observations, Incident Reports and Service Delivery Log comments in order to assist BSP developers as they strive to analyze the function of behaviors.  Reports are available in PDF format, easy to print or email (encrypted, of course) in order to share with Behavior Interventionists/Clinicians.

A high-quality, high-value EHR can help your staff better document, track and manage all of your consumer’s medical records including the optimal use of authorized Behavioral Support Services units.  Focused Software’s new Treatment Plans can be used to create/document Behavior Support Plans (Treatment Plans are also adaptable for other therapeutic plan development) in the individual’s online record.  Professional clinicians or employees now have the ability to document Long and Short-Term goals, prescribed/planned Intervention strategies, and designate Responsible Person(s) for each Problem/Symptom in order to create a useful and highly individualized Positive Behavior Support Plan.